Besides gravitation, weak interaction and strong interaction the electromagnetic field is one of the four fundamental forces of nature. 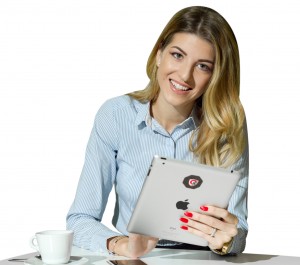 Depending on the electromagnetic source properties, EMR can be very useful, harmless or extremely dangerous for all the human beings living on the planet.

Overexposure to radiations can quickly lead to health problems and even a painful death. 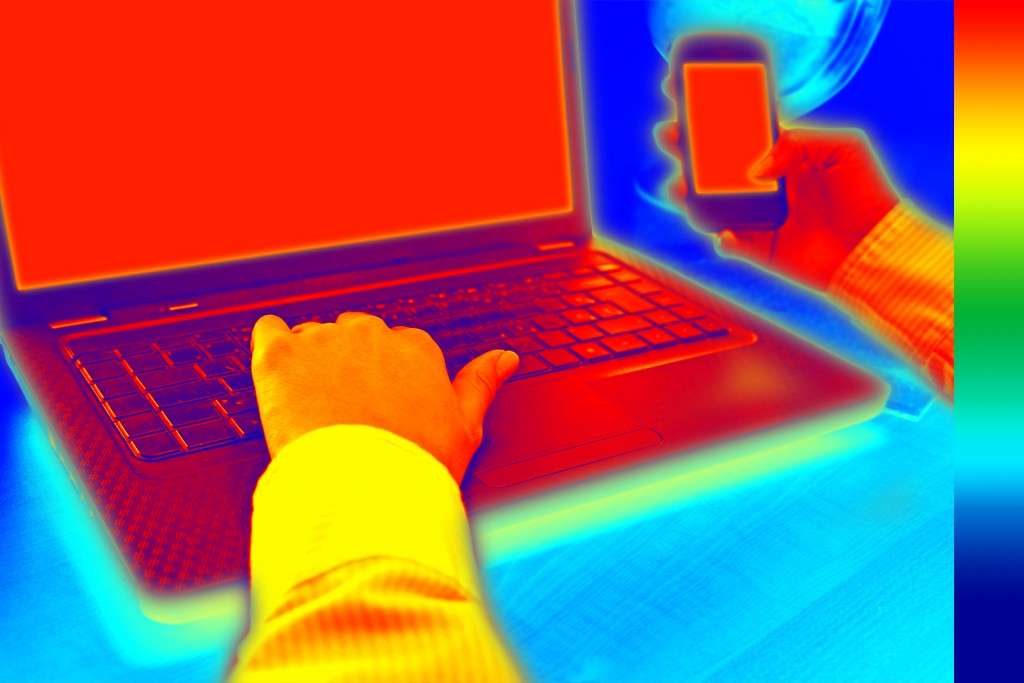 How much are you exposed to EMF radiation?

We are exposed to electromagnetic radiation every waking, sleeping moment, every moment of our lives. The only time you are not chronically exposed to EMF radiation is when you are out in a wilderness area, far, far away. When you hike in the wilderness you feel different. When you camp, you sleep fantastically well, you are emotionally balanced and mentally clear.

How many of you remember your parents saying don’t sit too close to the television?

What do we do when we work on computers? How close do we sit? Right up next to it.

Most people working in front of a computer are eventually going to become environmentally sensitive because the pineal gland is chronically stressed, not only when we are sitting in front of the computer, but all the time.

According to one top British researcher quoted in Reader’s Digest 1980, who specializes in studying the negative effects of EM fields on human energy, the most rapidly growing forms of communications proliferating on this planet today are wireless, satellite, microwaves, and cellular.

In the article, he stated that according to his research from 1940 to 1980, our daily exposure to electromagnetic radiation in industrialized countries has increased by a factor of 100 million times. You feel more stressed today than you did ten years ago because EMF’s are still inundating us at a rapidly proliferating rate. 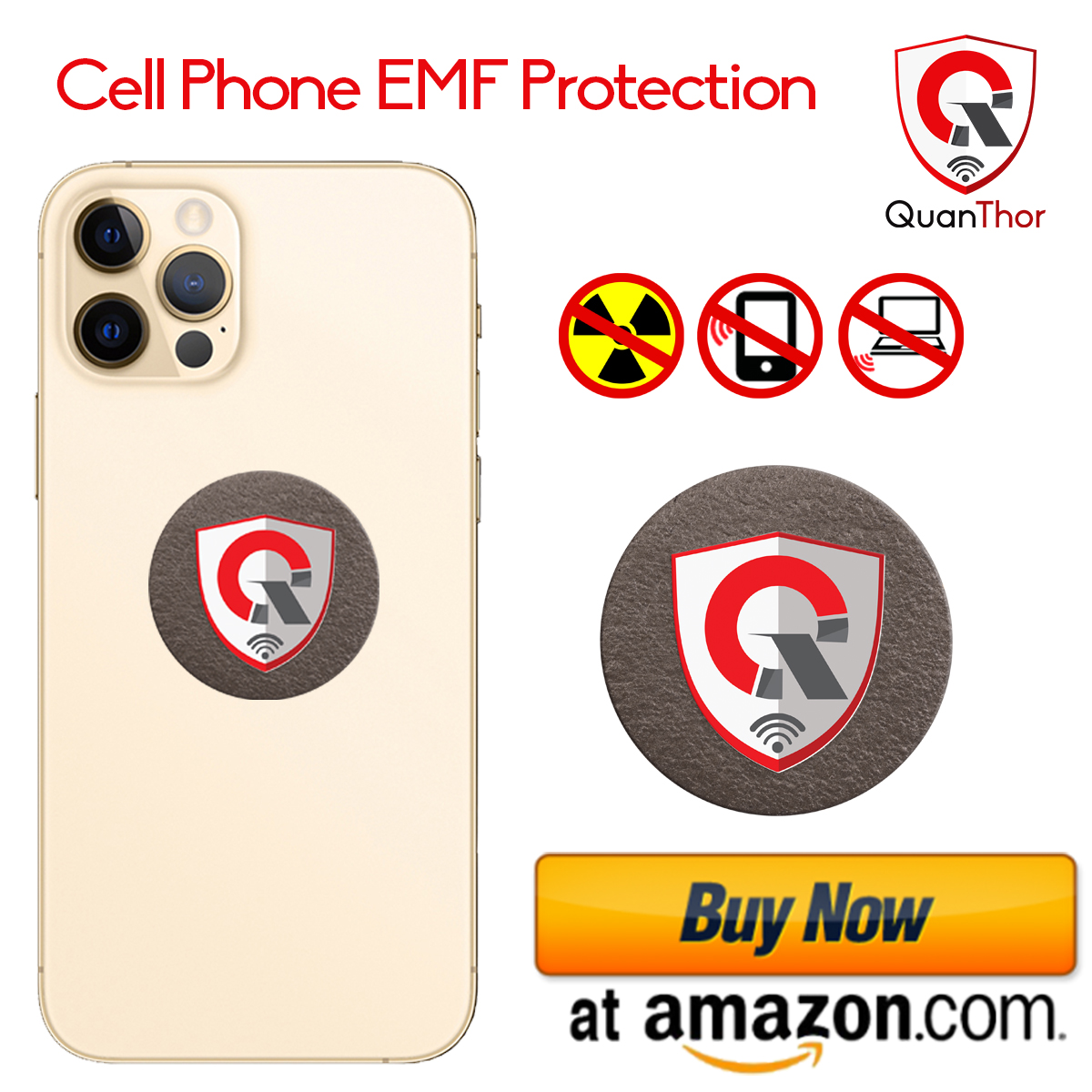 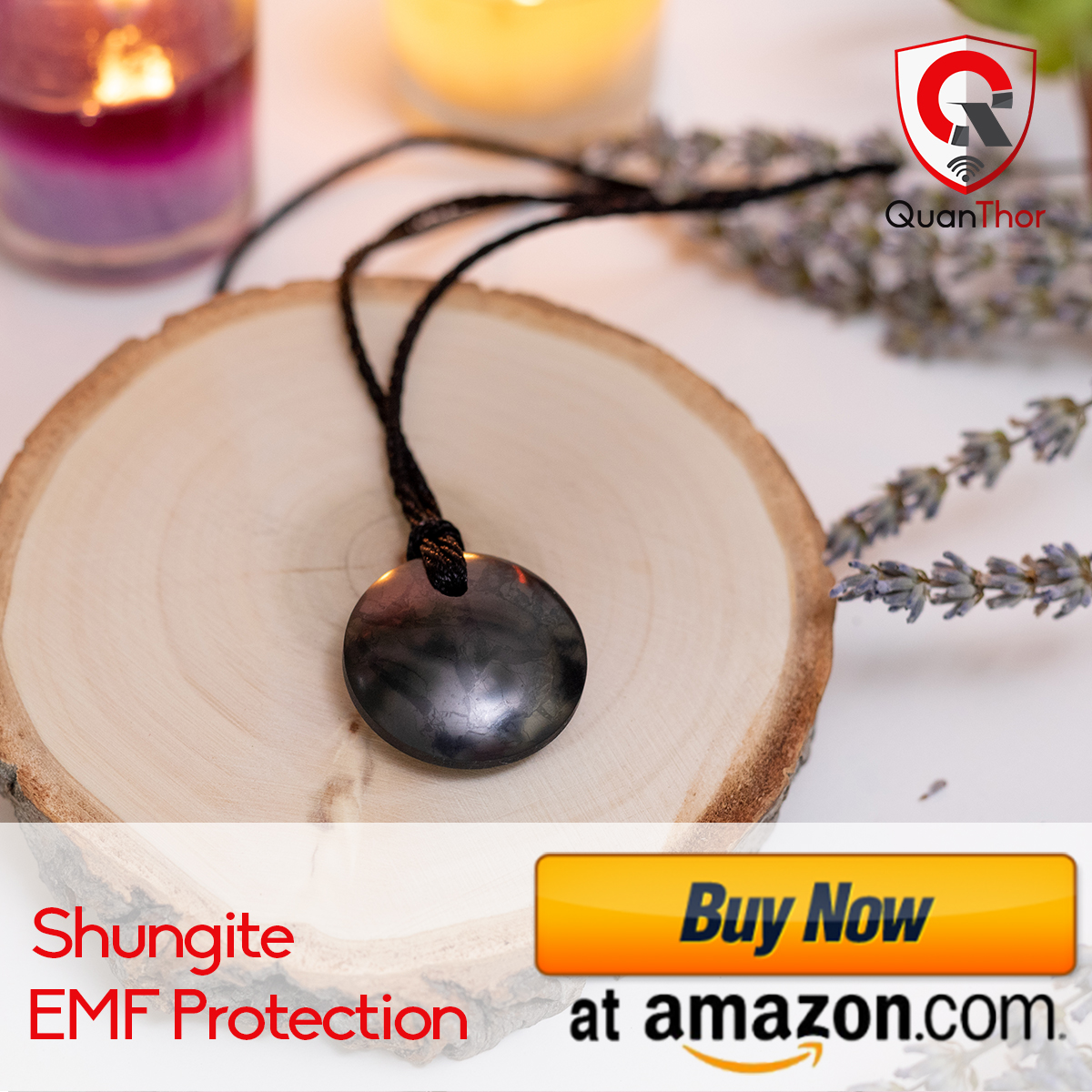 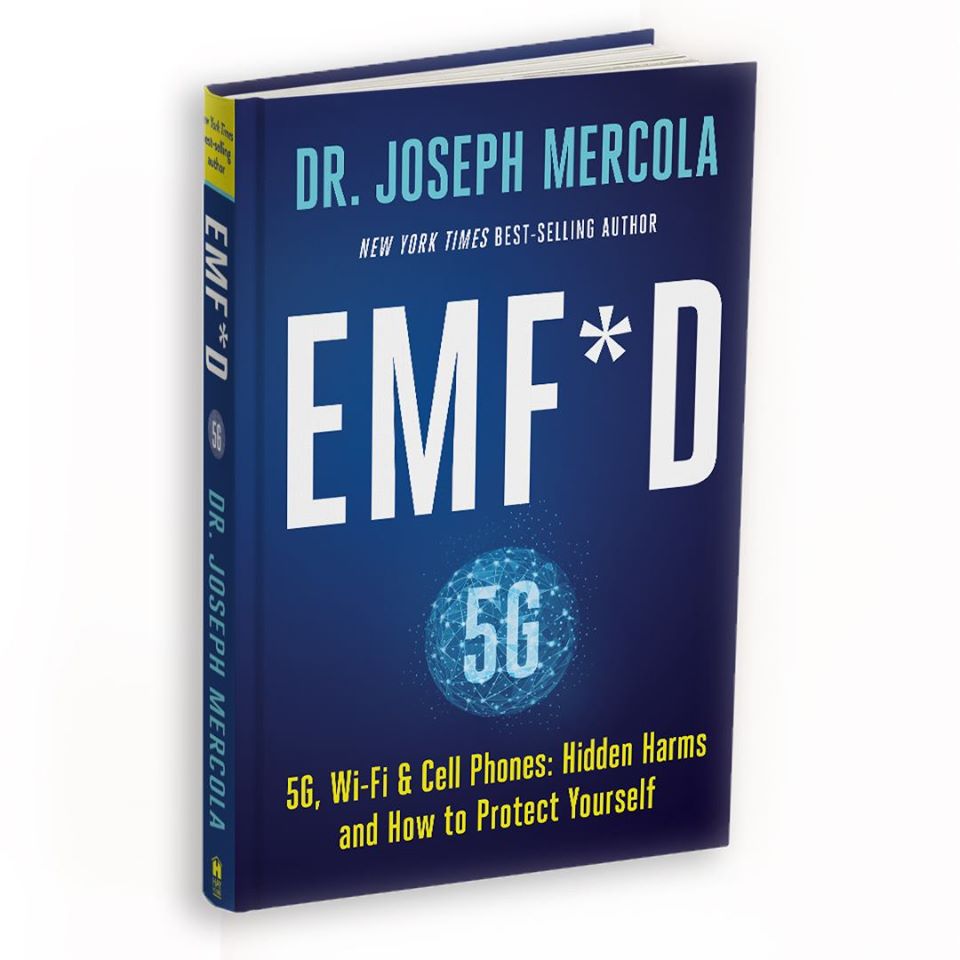 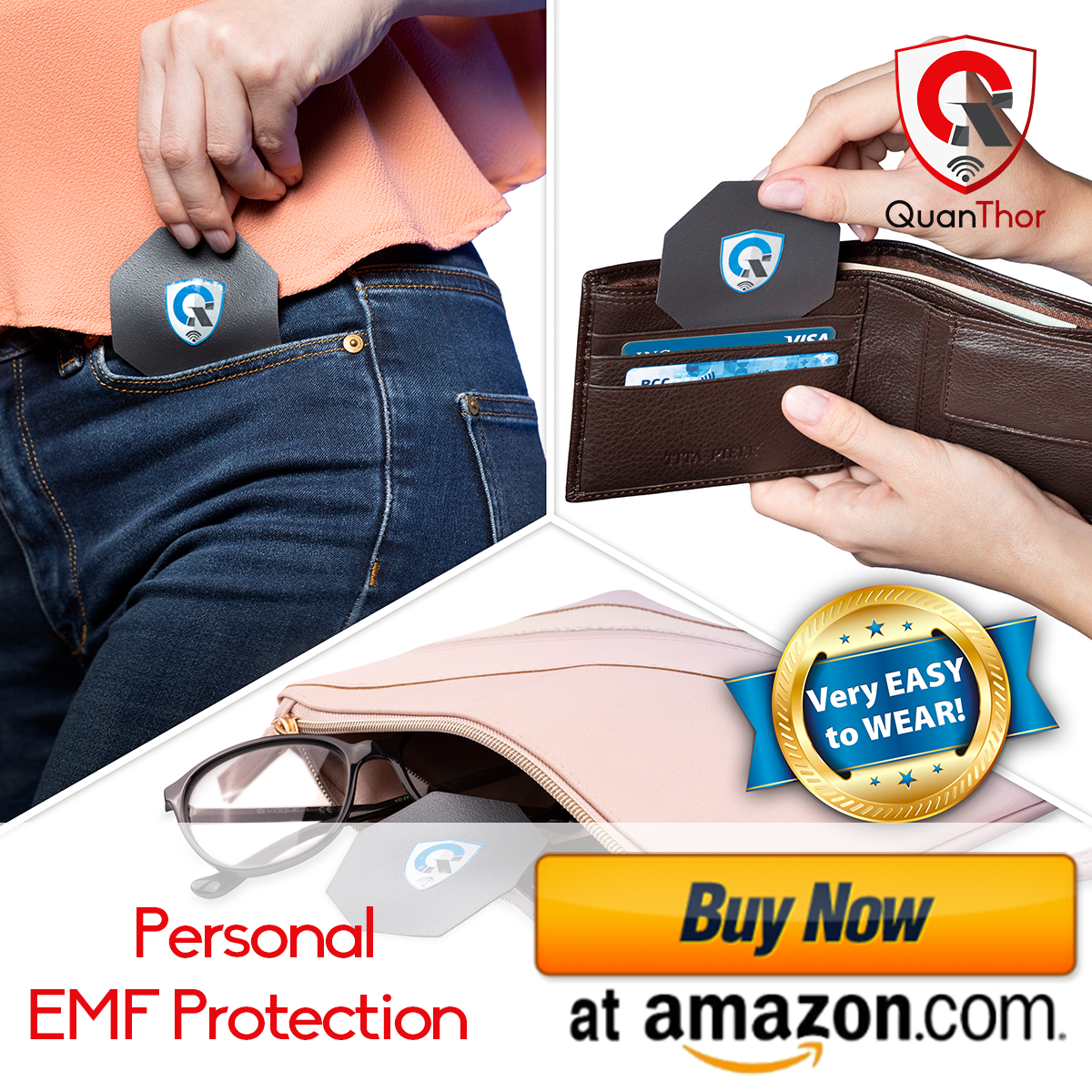 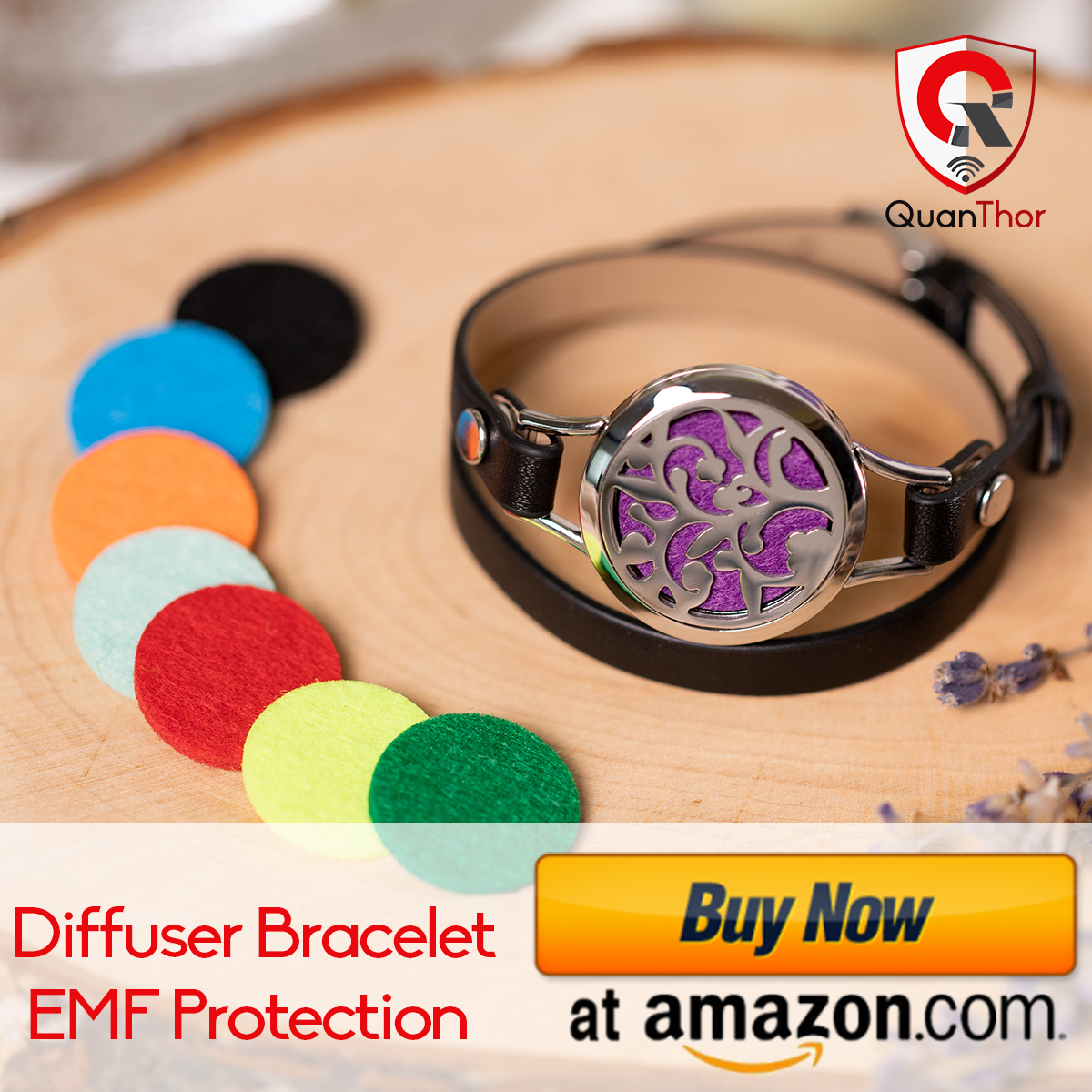